One by one, the fools suck you in Like many others before No guilty conscience, just another sin They're truly rotten to the core Contracts with criminal intent Spelling out the things they're gonna do Liars, taking back their word Draining the life right out of you Over and over, they do it again A network of thieves try to bring you an end Never believe any promises made Look at the crooks, they're the clowns on parade Paid for the service Signed the dotted line But then get nothing in return Result, I'm sinking and running out of time Response, it's none of my concern When you're exposed The first reaction, defend it with another lie Attempted character assassination You cannot kill me but you try Payback is mine You tried to make a mockery It's payback time A failed attempt to bring an end to me Two-faced, these sad little people, enjoy the spotlight while you can Disrespecting, those who you deceive, you're just a flash in the pan Evil, to take you for a ride, then try to damage all you've got Pure scum and headed for a fall, karma will catch up and then you'll rot 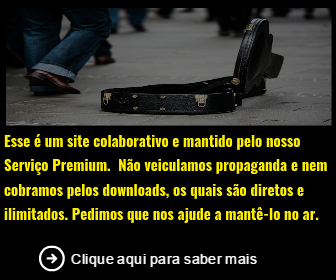